Home
Coffee and Your Health
Coffee Improves Depression In Women 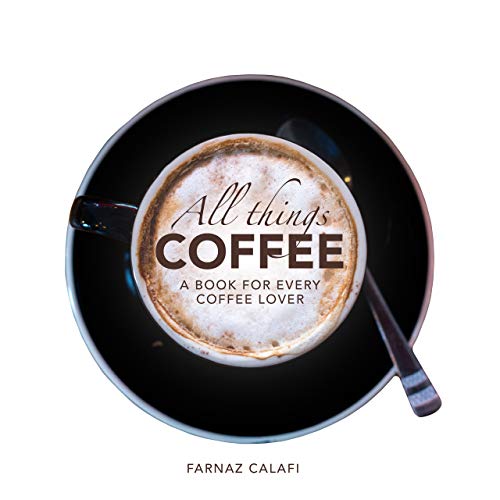 Depression kills silently. It does not necessarily manifest symptoms, as it is easily hidden, for example, by a fake smile. But the effects it can have on an individual is catastrophic, in worse case scenarios leading to the unfortunate suicide of that person. As many as 16 million people are diagnosed with depression each year, with an unbalanced distribution of more women being diagnosed that men.

The reasons are not clear why, but may be attributed to hormonal changes that occur during menstruation, pregnancy and more.

Amazingly, everyone’s favorite beverage, coffee, can reduce the risk of depression, as was chronicled in a study conducted by the Harvard School Of Public Health and published in the Archives of Internal Medicinei (Lucas et al. 2011).

The findings of that study include:

Reduced Risk Of Depression By 20%

This study followed over 50000 women of average age 63, all free of depression at the study’s inception in 1996. The researchers followed study subject’s consumption patterns over a period of ten years of caffeinated and non-caffeinated beverages, along with chocolate consumption.

Upon analysis of results after its closure, 2607 cases of depression were diagnosed, with women consuming 1 or less cups of coffee per week having the higher risk of depression. The women that consumed the highest amount of coffee (4 or more cups per day) had the lowest risk.

While the results are intriguing, and the sample size is relatively large, the fact is that using a cross section of women who were all nurses may not reflect society as a whole, although similar studies have been conducted on men as well with corresponding results.

However, coffee’s benefits on mood do not end there. A prospective study initiated in 1980 and lasting for a period of ten years also reflected a reduced rate of suicide in women who consume more coffee. This study followed a total of 86,626 female nurses, and was published in the Archives of Internal Medicineii (Kawachi et al. 1996).

There were 56 cases of suicide upon completion of the study, with each person being studied on average for 9.6 years. The results indicated a strong inverse relationship between coffee consumption and suicide risk, being lowest in women who consume 2-4 or more cups per day.

In large part, coffee’s beneficial effects on mood and depression are attributed to caffeine’s ability to easily enter the brain and modify neurotransmitter levels here. While caffeine primarily acts to block adenosine receptors in the brain, (adenosine acts here to make us sleepy), its benefits on mood are due to effects on other neurotransmitters, such as dopamine serotonin and acetylcholine.

By promoting transmission of dopamine, caffeine enhances motivation and reward feelings, making just the break of dawn an experience. This is extremely beneficial in people suffering from depression who are not easily motivated or have lost the drive to succeed and achieve something.

On the other hand, by also increasing transmission of serotonin, caffeine and coffee is able to relieve depression, boosts energy levels, and alertness, and can relieve headaches and pain. Depression is related to depletion of one or more of these neurotransmitters, thus modalities to increase transmission of them result is favorable benefits.

Coffee and caffeine consumption has beneficial effects on preventing or reducing the risk of depression significantly in at risk populations. Coupled with the fact that risk of suicide is also reduced inversely to coffee consumption, it is logical to consume more (but not too much). If you aim for 3 cups per day, you will experience its numerous benefits but not overdo the amount of caffeine you are ingesting.

All Things Coffee: A Book For Every Coffee Lover 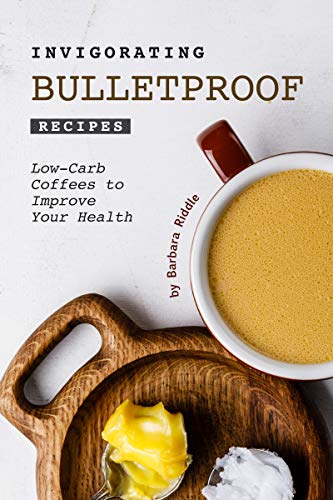 Coffee can have a positive impact on your mind, body and lifespan! Being one of the world’s most …
Read More